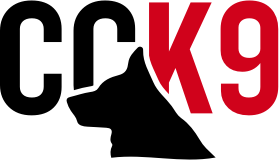 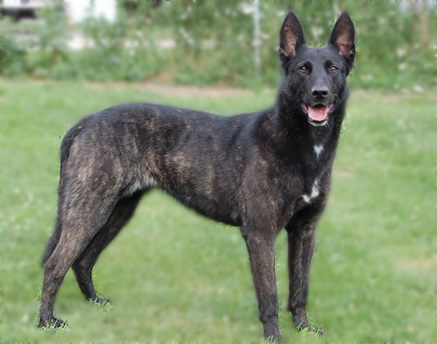 Instead of hiding what is broken, we should always try fixing it. That is the case with the police service dog forum. The price that we are now paying for it is making it difficult to overlook this truth!

Poor Training and its Result

Cases of unprovoked bites and dog attacks by police service dogs are being reported more and more often these days. On the other hand, I have also come across reports of police service dogs who had been killed while in the line of duty. The report mentioned stab wounds as the cause of death but I disagree. Poor training got the canine killed – his training led him to hold on to the unarmed limb of the suspect after a “sport” bite.
Officers of a neighboring department shot another police service dog during a drug raid when attacked by him. Again, the cause of death is listed as gunshot wounds; poor training is the real culprit.

What limits the effectiveness of a police service dog while in the field? Departments like the one in California. are now downsizing to 2-3 dogs per K-9 unit because of their ineffectiveness. Poor training, handling which hampers a dog’s decision-making ability under stress. Most of such Protection dogs, as well the handlers, are certified but what does a certification like that prove? Does it help you against the bad guy you are tracking?

The feats performed by the German K-9 Units in the World Wars let us know in no uncertain terms how effective – and dangerous – a dedicated handler could be when paired with well bred and well trained dogs. Technology has seen unimaginable advancements today, but when it comes to using K-9s as police dogs and their breeding, we seem to be regressing. An effective K-9 is only as good as his handler.

Do we see the truth easily? It tells us that the dogs on the street are ineffective. Poorly trained handlers and handlers who cannot function under strain are decimating their usefulness even further. Protection being of the oldest and natural dog training incorporates handler-dog communication in it. Its effectiveness can be seen very clearly, when a handler is able to work and communicate while under stress. However, unlike the towel tug and the ball, you need hard work with dedication to achieve that sort of communication with the canine. Working services uses truth and just truth as its prop. This form of training uses the natural bond between a dog and his handler. On the other hand, the sporting method has cost lives and continues to do so!